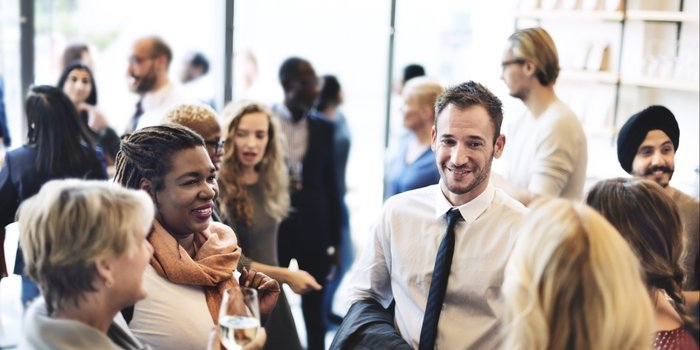 Entrepreneur INDIA: These Experts Share How Networking Helped Them In Business Growth

Networking is not just about exchanging business cards and connecting on Linkedin.

Historically, networking has been of paramount importance for business development.  During the pre internet, pre mobile phone and pre fax era, seminars were few and webinars were non-existent, but what used to be in vogue was trade fairs and post trade fairs parties. Personal visits were more in practice. Printed mail flyers were the custom.

But post 1990 the communication revolution took place and the world started shrinking. Distances started shortening, global time difference slowly started getting irrelevant with the advent of FAX and computers. Then came emails, followed by internet, pagers, and finally mobile phones, the wonders of satellite technology came into being. And rest we all know!

According to Jaideep Raha, Managing Director of Jetex Oceanair Pvt Ltd., networking is a supportive system of sharing information and services amongst individuals and groups having common interest.

How does networking work? Raha says it works like wheel of a cycle or like a bee hive technology. “It is a group activity working in a rhythmic synchronisation of effective communication for a common interest culminating into productivity yield,” he stated.

Belonging to service Industry, which has invisible product but highly effective sensibility, Raha has used networking extensively for his business growth.  According to him the business platforms are basically networks of mid size, small stand alone companies to increase their business area domain from PAN regional to PAN global business operations and to compete with giant MNC’s companies.

“Without networking, no business activity can succeed.  Hence we hear commonly used words like “Event Managers” they are nothing but intermediaries of networking activities. They play a very major role in networking for business, social and personal activities,” explained Raha.

“These platforms play critical part in business as the participants learn about new global practices, technology and take part in exchange of ideas. It is estimated about 60% of businesses are conducted through networking these days rest is by advertisements and marketing and field sales management. Trade fairs are again nothing but networking platforms and all trade bodies promote networking for business developments,” enumerated Raha, Former Founder Chairman of Express Industry Council of India (Eastern Chapter) and Member Managing Committee and Regional Chairman of  THE AIR CARGO AGENTS ASSOCIATION OF INDIA(ACAAI).

For Arijit Dutta, Managing Director, Priya Entertainments Pvt Ltd, networking remains the cornerstone of the growth of a business, while other techniques have undergone a sea change.

He feels that depending on the community and your role within it, referrals are a natural extension to the relationships you establish. “A simple way to get started with growing your referrals: ask. You’d be surprised how receptive people would be to offering a referral if you ask them,” shared Dutta.

In addition to referrals, some communities could also serve as a direct source of leads if you find yourself in a ‘blended’ membership. Industry associations tend to put you in a room with folks similar to yourself, but meet ups often serve as a great means of meeting potential clients, if you connect with someone looking for your services.

“Possibly a more hidden benefit to these communities are the potential insights you could gather on problems or questions that have come up in your business. Organizations such as Entrepreneur’s Organization are a fantastic way for entrepreneurs to connect with other entrepreneurs who’ve experienced similar problems, and possibly have solutions to share,” added Dutta, who wants the bussing entrepreneurs to think long-term, as he feels that connections open doors, but relationships close deals.

“Networking is not just about exchanging business cards and connecting on Linkedin. Networking is most valuable when long-lasting, mutually beneficial relationships are formed. Relationships take time to build. Be patient. Stay in touch with people you like,” advised the industry leader, for whom identifying best practices and staying on the cutting edge of technology and new business trends are the other benefits of networking.

“These relationships and “inside” information can give you an advantage over your competitors by implementing new and fresh ways of doing things,” concluded Dutta.

As a stranger to the Start up and Business world Anubhav Agarwal, Founder CEO, bookbyslot.com, started his entrepreneurial journey two years back. He made a conscious effort to follow the advice to meet as many people as possible doing something called “Networking” to accelerate the growth of his venture.

“I tried to network extensively as meeting people can be very valuable for the business and its growth. But before doing so we should always figure out what is our end goal, and then reach out to people and get their advice on doing something big and creative together that creates value and solves a big problem. We can implement all those learning from people in our business for growth and acceleration,” shared Agarwal, who claims to have connected to some individuals via linked-in, Facebook and business networking meets who are helping him build a big and robust company.

“These resources are advising me on aspects of business and helping me raise funds for growth and acceleration. Since people I network with are HNI’s they spread the word about my business in the big community they represent which adds a lot of value and recognition to my business which I am building,” he notified. 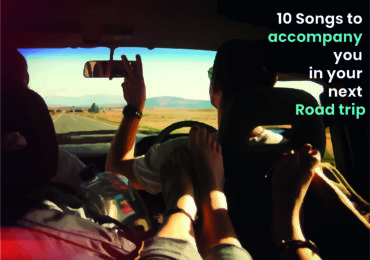 10 Songs to listen to on your next road trip 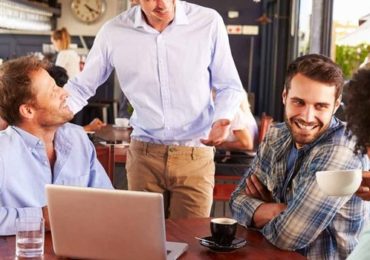 Entrepreneur INDIA: 5 Reasons Why the Customer is Not Always Right 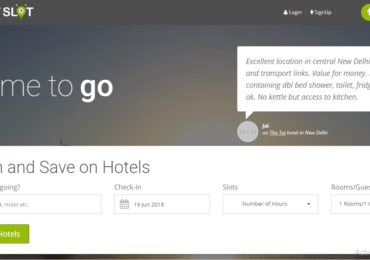