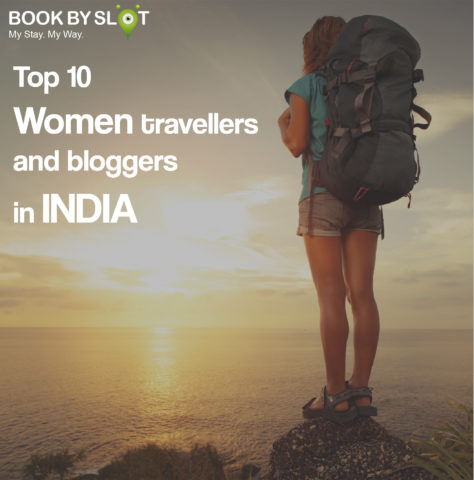 Redefining the ways of travellling -10 Indian woman travellers to follow

Travelling is the new cool. India has witnessed a massive boom in people wanting to travel and explore and move on from being a mere tourist. But, the issue of a woman travelling alone is still a concern. The issues starting from not getting permission from families to it is not safe, we have a range of issues which stop women from travelling. Yet, there are a few who have broken the barrier and travelled world and gender hasn’t stopped them from exploring. Here are ladies who have broken the tradition, stepped out of the comfort zone and travelled the world.

10 people above have broken all the social conventions and stereotypes around women travelling around the globe. They are an inspiration to most of us to pursue our passion and not give up on things easily. Now, travelling doesn’t cost a hole in your pocket especially when you are accommodation cost can be managed by booking hotels on a slot basis. Use bookbyslot.com to book the rooms as per your convenience and pay only for the slots used. Go travel the world!! 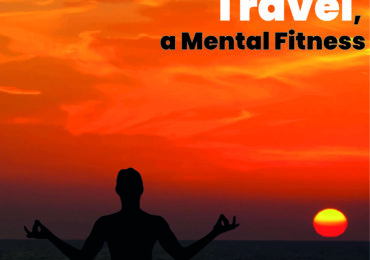