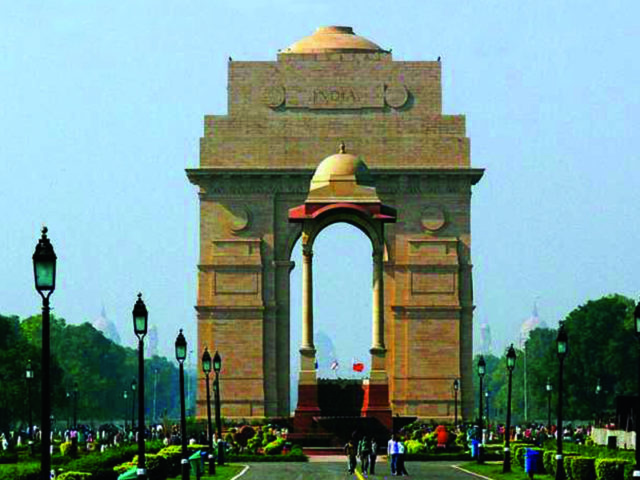 Situated in the heart of New Delhi, the capital of India, the elegant monument was constructed by Edwin Lutyens in the year 1921. This historical landmark in Delhi memorializes the representatives of the  British Indian Army who sacrificed their lives fighting for the Indian Empire in the Afghan Wars and World War-I. The Shrine of the Amar Jawan Jyoti signifies the flame of the immortal warrior that imprints the Tomb of the Unknown Soldier since the year 1971. After the independence of the nation in the year 1945, India Gate became the haunt of Amar Jawan Jyoti -Indian Army’s Tomb of the Unknown Soldier who sacrificed his life and this tomb is counted among the largest war memorial in India. The President and the Prime Minister of the country pay homage at this site during State ceremonies.

During a military ceremony, where the Indian Army, as well as the Imperial Service Troops, were present, the foundation stone was laid by the visiting Duke of Connaught on 10 February 1921, at 4:30 PM to memorialize the sacrifice of the Indian Army. The Commander in Chief and Frederic Thesiger, who was the first Viceroy of India at the time were also present at this ceremony. The ceremony honored the fifty-ninth Scinde Rifles (Frontier Force), third Sappers and Miners, the Deccan Horse, sixth Jat Light Infantry, thirty-ninth Garhwal Rifles, thirty-fourth Sikh Pioneers, one-hundred and seventeen Mahrattas, and fifth  Gorkha Rifles (Frontier Force), with title of ” Royal ” in recognition of their honorable services in combat. Every year on Republic day, parade exhibits the latest achievements in the field of defense technology as well as the rich cultural heritage of the nation.

The architecture of India Gate:

India gate was built by Sir Edwin Lutyens, a famous war memorial designer at that time. This memorial is designed in the of a triumphal arch, analogous to the Arch de Triomphe situated in Paris, France. Positioned at the center of a hexagonal complex with a diameter of 625 meters and covering a total area of 360,000 square meters, the India Gate is 42 meters in height and 9.1m in width. The building stone is primarily Red and yellow sandstones procured from Bharatpur. The structure is built on a low base and arises in asymmetrical steps coronated with a deep dome at the top and a vacant canopy in front of the monument.

BookBySlot helps in booking some amazing hotels in a whole new way. If you are planning to transit near the India Gate, BookBySlot helps you to book  a Hotel on an hourly basis, here is the list of hotels:

These are premium hotels on an hourly basis and slots with the full-day options also available.

Wishing all the readers a happy stay! 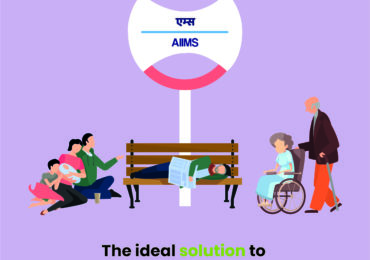 Comfortable stay options on slot basis even for Hospital Visits 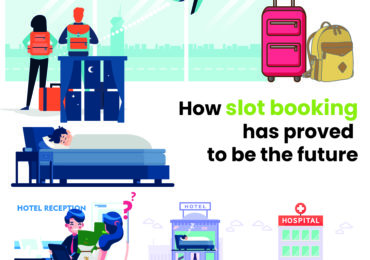 How slot booking has proved to be the future?