I think every writer goes through this for every blog he/she writes. You may have written millions of words about millions of experiences in your lifetime but there’s always an impending sense of doom when you start yet another piece. Such is the fear of not being able to put your point or more prominently, […] 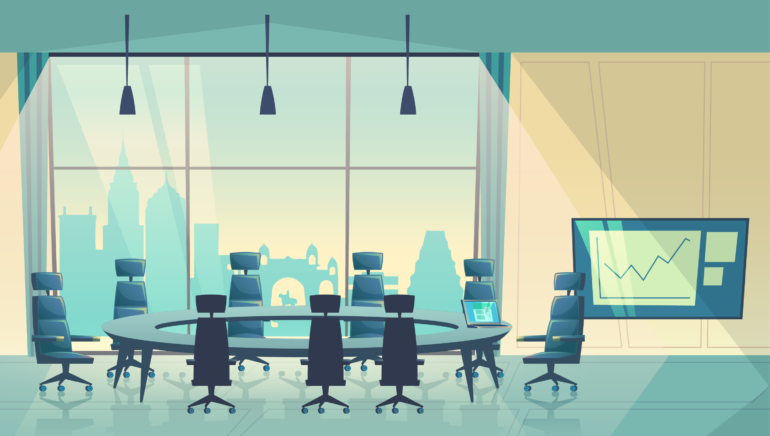 Bangalore, known as IT hub or Silicon Valley of India, is homing the largest number of software and IT companies. Bangalore is also known as the Mecca for Start-ups. As we talk about the Start-ups, the space to work is a big worry for the new entrepreneurs, especially when your investment is low and you […]

Travel start-ups like BookBySlot are re-defining the way the hotel industry operates in India. A recent TV ad campaign by a leading telecom operator in this country has caught people’s attention and has become the talk of the town. The advertisement talked about the data user haven’t used but paid for it and questions the […]