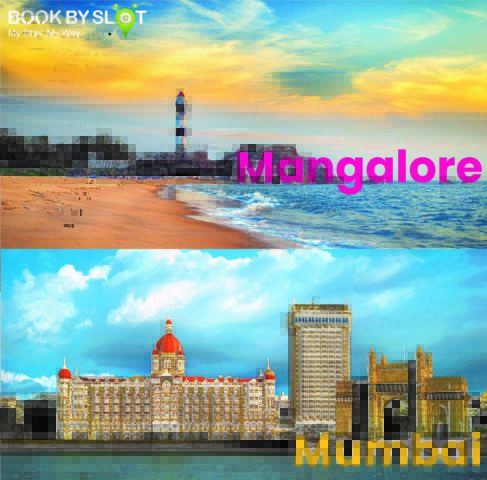 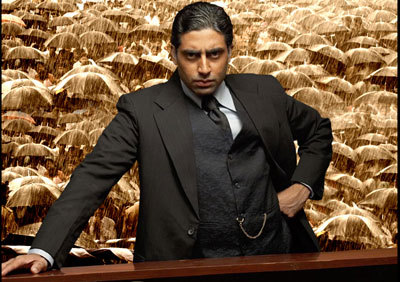 As the title suggests, we are going to talk about one of the most talked about entrepreneur of India. Yes, we are talking about Gurukant “Guru “Desai or Guru Bhai, the character played by Abhishek Bachchan in one of the most iconic and blockbuster movies of the year 2007. We remember this movie as one […]