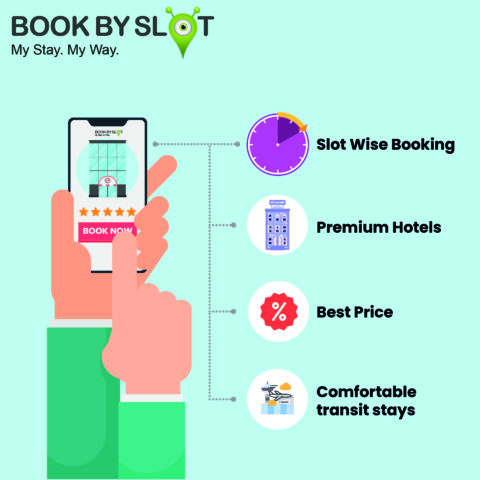 Have you BookBySlot? Yes, BookBySlot is becoming a verb, and why not? Booking premium hotels on a slot basis even for a night’s stay near hospitals, airports, railway stations have become a reality and what acts as an icing on the cake is the leadership which fuels the vision behind – industry seniors coming together […] 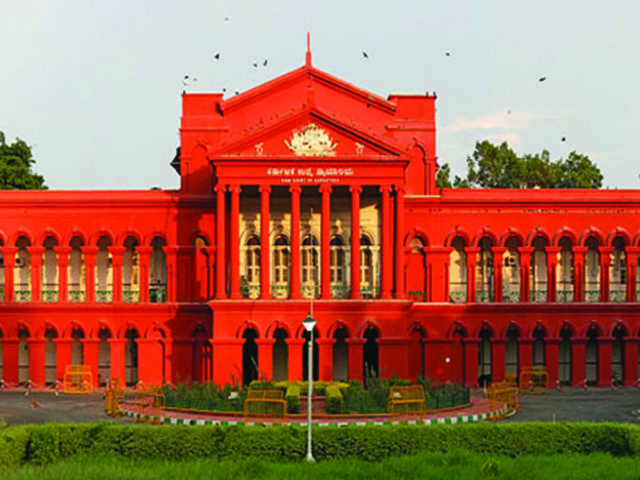